Been a long "Month". . . ;-) The Perrennial Sticky Subject - Pricing - Greed, Guilt and Overthinking 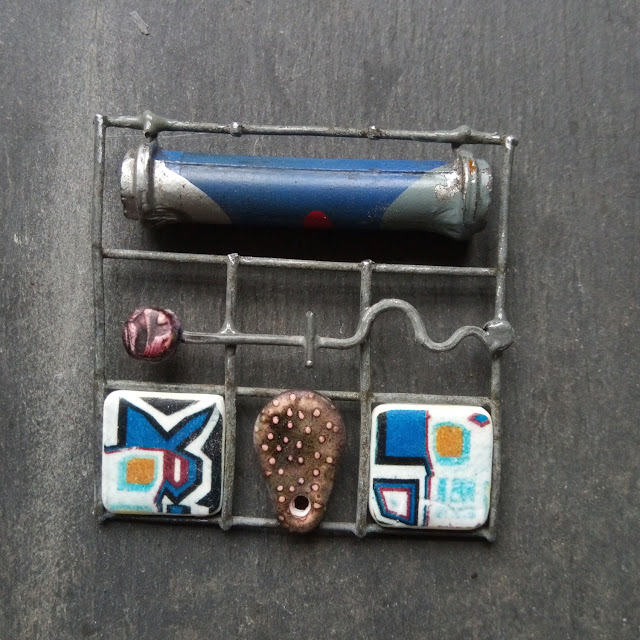 Well, I signed off my last post with the words, 'See you in a month' or something along those lines. Yeah right. . .  ;-)

I kind of lost a bit of enthusiasm and motivation for writing about what I have been doing. I just settled in to making stuff and selling it on Facebook, and repeat. . Things I could have talked about but never felt the urge to do so. I still posted on Instagram, and kept my Etsy shop ticking over but my blog was sidelined.

So, six months later, I am making the effort to post again. 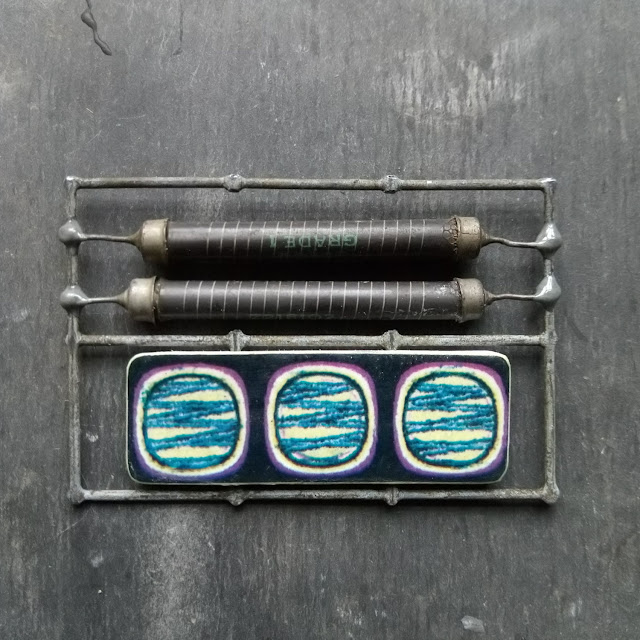 I am overthinking myself into a semi-catatonic state about pricing and the seeming necessity to justify same. And I need to work out what is bothering me and why. . . And I need to bore you with it too.

The trouble is that when I make one of my larger, assemblage style pieces, and feel that said piece is extra pretty damn special I want the price to reflect that, but don't feel I can get away with charging the price I feel like charging. Often I end up not putting the piece up for sale to avoid having to worry about how much to charge etc. . . Then it just sits there looking at me. . . ;-) 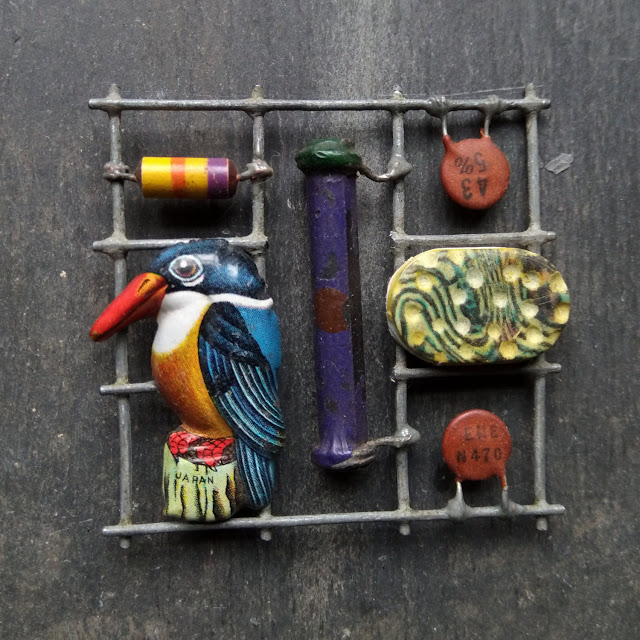 It feels like I am literally asking too much of my buyers. It doesn't feel 'right'. That it's somehow mercenary and demeaning to link financial value to my subjective opinion of a piece. I'm an artist, I should be above that worldly commercial stuff ;-)
But then again that is a pretty silly, naive, and unrealistic angle to take on what is a commercial decision. It betrays contradictory emotions about money and creativity. I make stuff in order to sell it, or at least with that possibility very much under consideration, I enjoy the process of selling and get a kick out of making, not huge, but certainly useful amounts of money every week, so why do I feel it is somehow wrong to want to ask for more when I deem it appropriate? 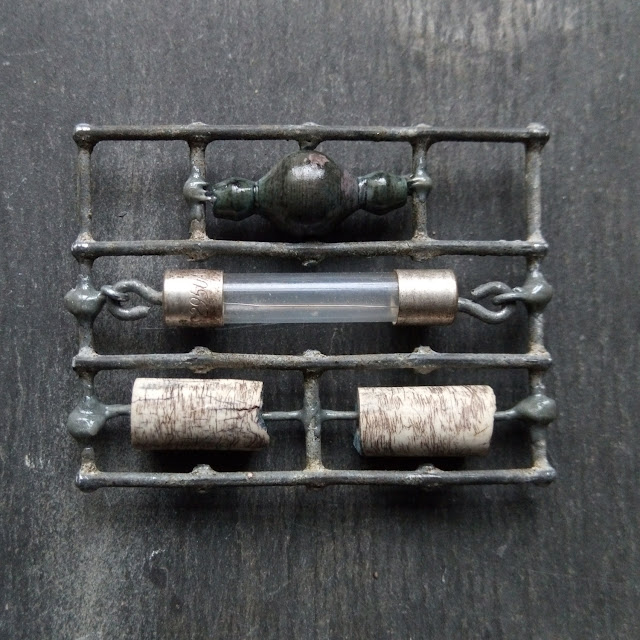 Is it lack of confidence? Because I might be wrong, and the piece in question is actually a load of rubbish and not special at all.
In which case nobody will buy it of course. .

Who do I think I am? Do I have an over inflated idea of what my creative efforts are worth?
Same answer as above.

Not wanting to appear greedy is definitely one reason. But then who is judging?
If something is considered too expensive nobody will buy it. Duh. . .

Another reason is that I seem to closely identify with the commercial consideration of the buyer. After all, they have to sell whatever they make using my work, at a profit, and I worry that they will be left with an expensive piece of jewellery that nobody will buy due to the price they have to charge, which will be all my fault! ;-)
In which event, of course, they will curse my name forever and never buy from me again. 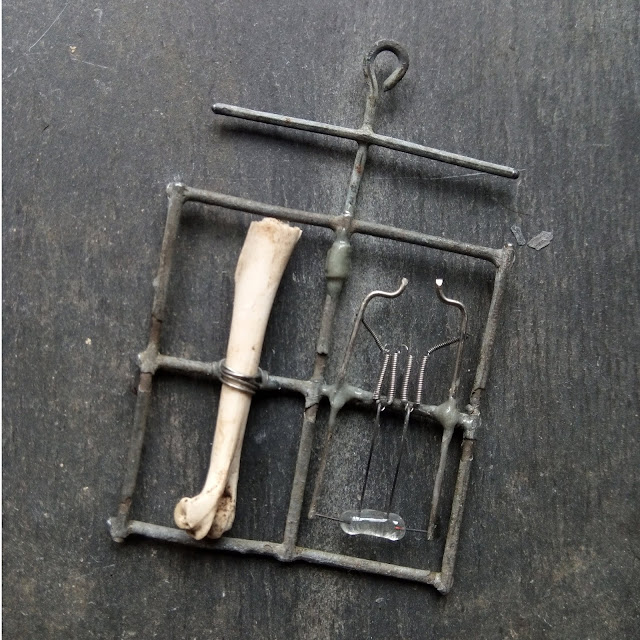 So I feel somehow responsible for other people's actions and decisions, which is also silly, naive and unrealistic. . . though possibly faintly endearing, or just annoying. It annoys me!

So where are we? In a tangled mess, that's where. .

As you will no doubt have worked out ages ago, the obvious course of action this hand wringing and overthinking is pointing to is to shut the heck up, get over myself, charge whatever I feel is right and take the consequences.

Thank you for indulging my tortuous mental processes, it's been useful for me anyways ;-)

See you next time, could be sooner than you think. . Less than six months anyway. 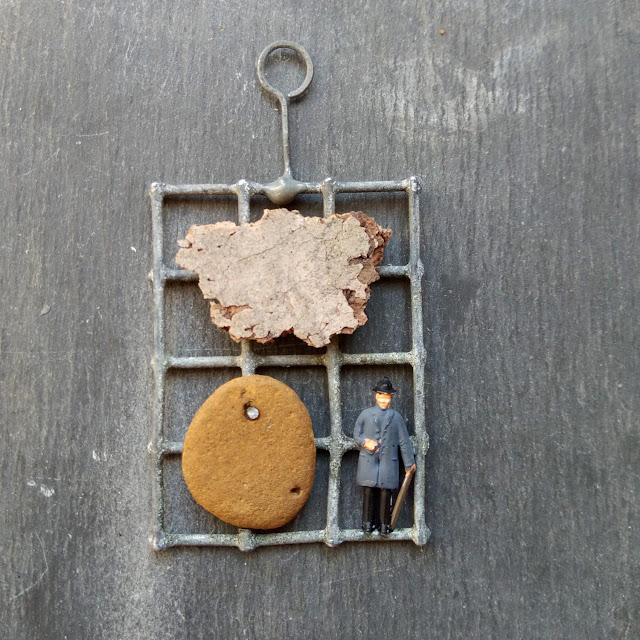