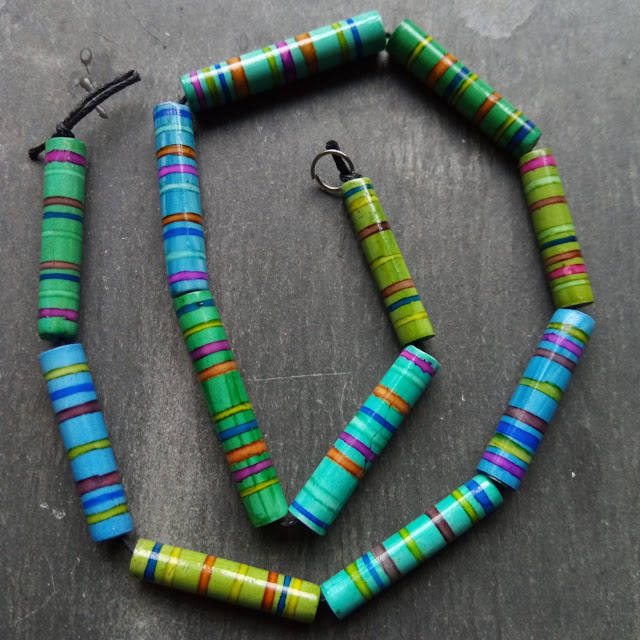 So, two and a half months since my last blog post. That must be a record. Not one to be proud of I have to say. (I initially wrote 'two and a half moths' until I noticed and corrected it, still, I like the image it throws up. . . )
I suppose the enforced limbo we are all in has eroded any sense of urgency I might have felt. Also, feeling guilty about not posting for weeks doesn't help. How can I possibly post after so long a gap? etc. etc.
Oh well, I am doing it now aren't I?

The trouble is, for us, so far this lockdown has actually been rather pleasant, which is something else to feel guilty about. We have had fine weather, a lovely big garden to spend time in, access to pleasant country walks and good, responsible neighbours. I know, sickening. . . And it's so much like the everyday existence of self employed freelancers working from home, which is all I have ever done, that it doesn't even feel even vaguely disconcerting. (OK, the supermarket trip is a bit weird with 2 metre distances and masks etc but everyone is pretty chilled and considerate. I tend to go at 8.30 a.m. to avoid any queues.)

I feel guilty mentioning it, which makes no sense really. Feeling guilty doesn't actually help anybody else. You can end up feeling guilty because you feel you ought to, that somehow it's not right not to feel guilty considering the predicament some people find themselves in.  Somehow it's the least you can do. You find yourself feeling guilty for even wanting to not feel guilty. . . Like it's a social responsibility to make yourself suffer because others are suffering. Not that affluent middle class guilt is in any way comparable to real suffering you understand. Anyway, I've been round this convoluted moral dilemma enough times for one blog post so I'll stop wittering on about it. Apart from to say that of course I miss seeing friends and family, I miss pubs, I miss meals out, I miss finding cool things in charity shops and I miss playing music with others, but as long as they are just deferred pleasures and not permanently withdrawn ones I can cope without them.

Obviously we wish the situation was different for those unfortunate enough to have been directly affected by this potentially lethal virus, and send them our sincere sympathy/empathy/thoughts/prayers/support. Meanwhile we will keep our heads down and maintain social distance and all the things a certain government advisor has shamelessly ignored recently. I'm not even going there apart from to say 'Grrrrrrrrrr!'. . .

As I am talking about domestic stuff, I'm pleased to say that the two geese have done themselves proud and produced two wonderful, greeny yellow, fluffy goslings. ( I don't have pics, sorry) They have even reinvented themselves as good parents, the goslings are about two and a half weeks old and are thriving, unlike last year when the poor little things lasted two days.

The chickens are also in lockdown. We have confined them to the orchard and the pond area, as they were trashing the spring flowers and threatening the well being of anything that might show it's head in the veg patch. (and pooing everywhere) There is more than enough room for the four of them and they are still amongst the most environmentally fortunate chooks you will ever come across so don't waste any sympathy on them ;-)

My jewellery components have had a few ups and downs, but that is more to do with general retail variation and the fact that I make different stuff every week which will either tickle someone's fancy or not. Recently things have been going nicely, so that is one more thing that hasn't changed much in this time of lockdown. They say that craft supplies are undergoing a boom as people turn to crafting to alleviate the boredom of lockdown. Not so sure about that in my case as I sell to a variety of repeat customers with only the occasional new buyer appearing. Whatever, I am still busy making stuff, so again, situation almost normal. .

I have been experimenting as usual, and producing variations on tried and tested things too. The images throughout this post are in chronological order, (apart from the first one) just showing some of the things I have made and mostly sold in the last two and a half months. Enjoy ;-)


Posted by Jon Burgess Design at 12:53 No comments: