Somebody on a forum I hang around on said that my work had a 'masculine' vibe to it. I have no problem with that assertion, I don't have much interest in the prettier more delicate side of things.

(Not that I deem pretty and delicate to just be something that interests women, you understand. I draw a distinction between 'female' and 'feminine', just as I would between 'male' and 'masculine'. Pretty and delicate is generally classed as 'feminine' while the more rugged and chunky side of things is generally considered to be 'masculine'. I'll go with the generally accepted view for the sake of convenience if nothing else. All that 'sex vs gender' stuff gets complicated pretty quick so I will back off before I mess up too badly.)

So, my work has a masculine vibe. 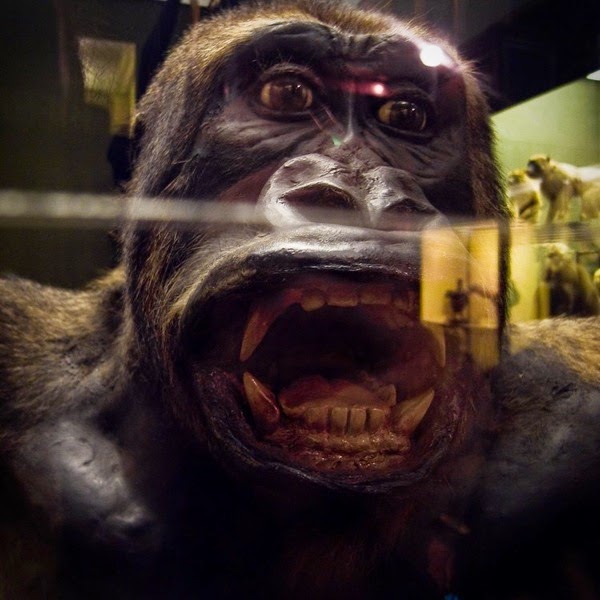 An addendum to that remark was that I might consider making jewellery for men.

This wasn't something I had considered, having only recently started making jewellery at all, and not really thought deeply about who it might be for. . . So I had a scout around online to see what was what in the adornment for chaps department.

Well, there's a fair bit of it about. Quite a lot of chunks of grey metal on thick leather thong, sub David Beckham kind of stuff. Not very me. The other end of the scale seemed to be the hippy guy stuff, rough ethnic beads worn in festoons. Fun but a bit too hippy. There's a sort of 'Man of the Woods' style with it's fair share of chunky clay, wood, leather and twisted hessian. But it's all a bit hairy chested for me. ( I had a hair on my chest once, but it has long since departed. I cry about it sometimes. .)
There's also something that categorises itself as 'beach', which seems to be quite simple stones or beads on a simple thread/thong. Quite nice but my nearest beach is miles away, pretty crap as far as surf goes, and freezing cold most of the year, so I can't get inspired thinking of beaches really. (Although, there is a place called California just a bit further away. Trouble is, it's a basically a bleedin great caravan site as far as I remember and nothing even vaguely like the 'real' California. makes me smile to think of the comparison though. It's entirely likely that it was called California way before the other California. . . hah!)

I guess if I were to go down the road of making male jewellery I would want to situate myself somewhere in the middle of all the above. Kind of Surfing Hippy Man of the Woods with sub David Beckham tendencies. (Google that!)
So anyway, I made this. 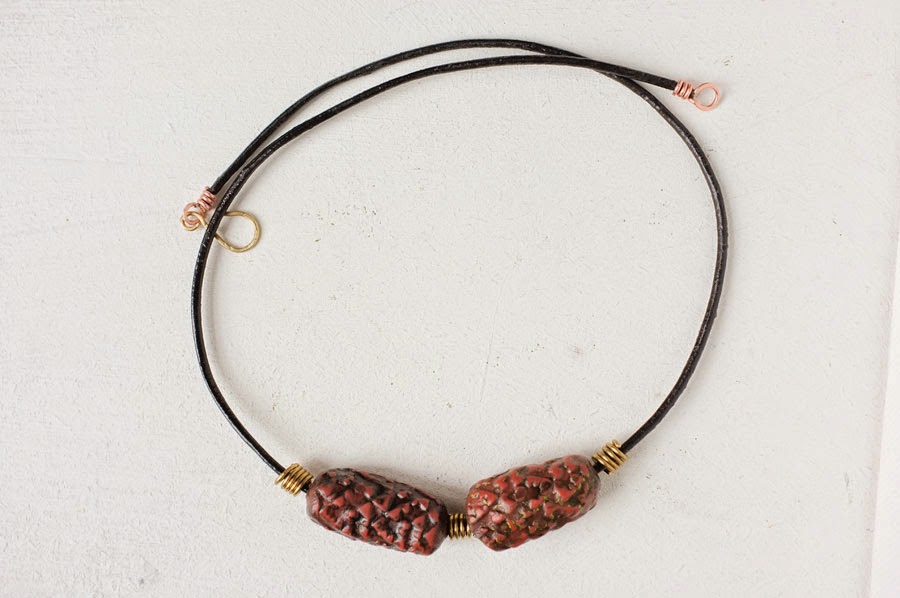 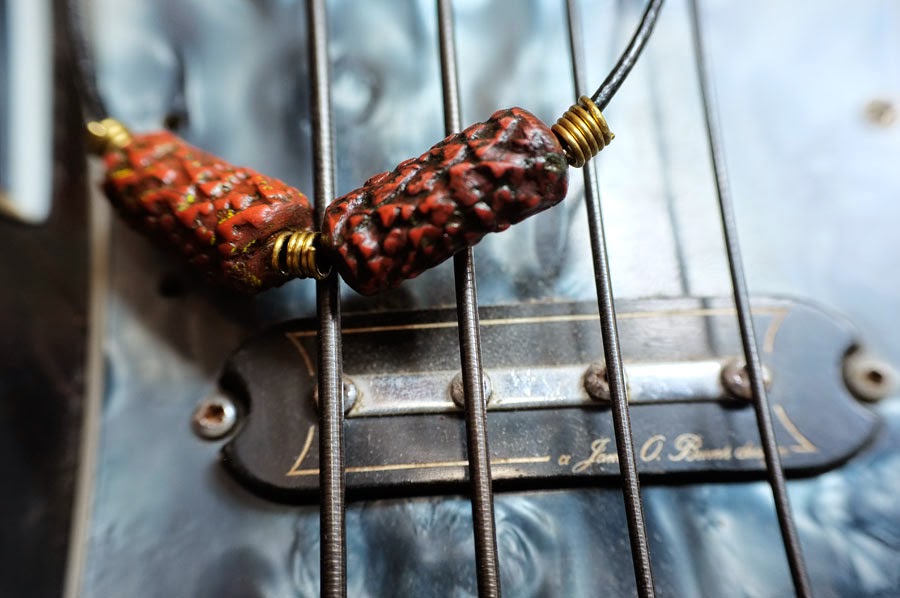 Any views on it's gender pretensions? I actually wore it round the house to see how it felt and looked. I thought it was pretty cool. . . Your mileage may vary. . . ;-)
best,
Jon
Posted by Jon Burgess Design at 04:37