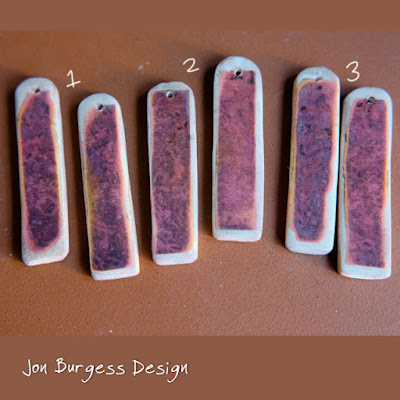 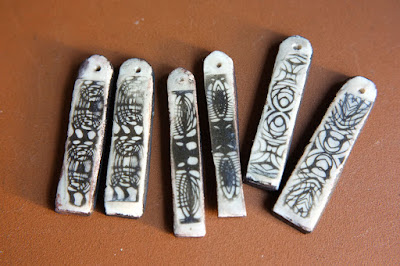 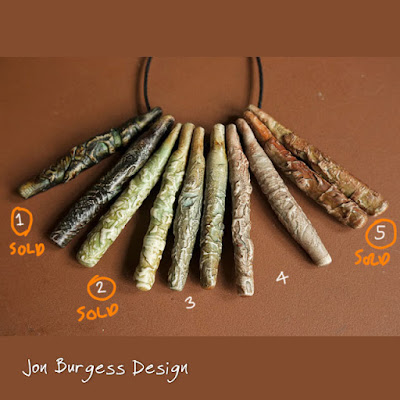 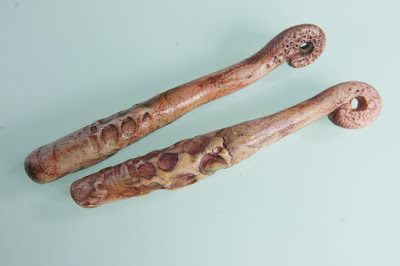 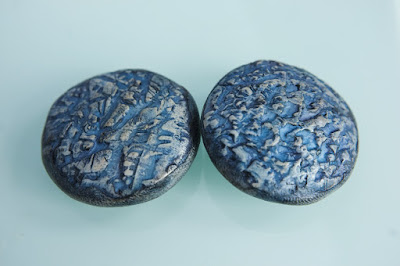 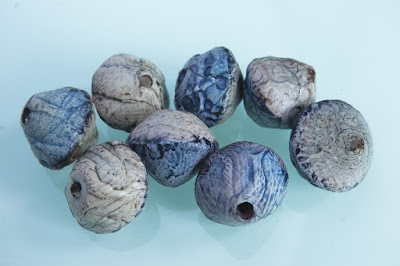 I think I need to make some more eccentric style stuff, maybe some large focals or something, as I have been in component making mode for a while and need a change, just for a while.
Still enjoying the process, so all good there.
Jon x
https://www.etsy.com/uk/shop/JBDRusticOrganic
Posted by Jon Burgess Design at 10:33