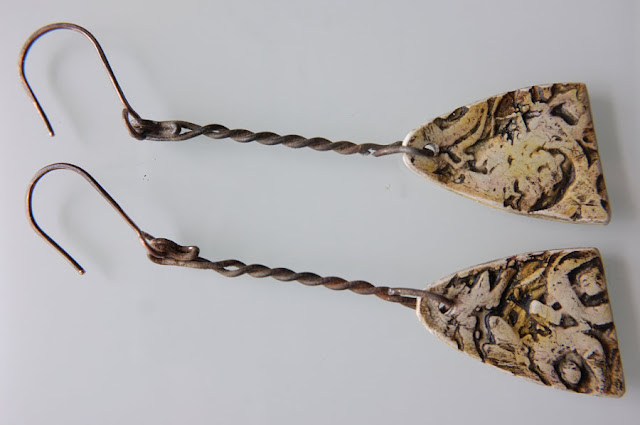 This is a day or two late. Drat. I have been trying to post every ten days but this time it’s slipped a bit. Not that I’m going to beat myself up about it you understand. . . ;-)

Well, late or not, this post finds me at 8 a.m. sitting here in the garden, in the sun, in my dressing gown (an impressive garment, hand made long ago out of blue and gold damask pattern furnishing fabric from John Lewis fabric dept, with a silk lining, but that’s another story. . .)
As I was saying, here I am, in the garden, in my dressing gown, enjoying the sun, nursing an unexpectedly mild hangover and appreciating the gentle sounds of nature coming at me from all directions. Moorhens chinking at each other on the pond, robins singing from the bushes, a woodpecker calling as it flies over, a couple of swallows chattering, fat wood pigeons cooing throatily in their rather comical, self-important sounding way, all mixed in with the sound of chickens from the farm down the road and Sheila bringing her two horses up to our paddock for the grazing. (I know, we have a paddock fer god’s sake, but not being horsey people we let our neighbour use it). It’s all rather lovely, apart from the hangover, but that is fading. A cup of tea and a bowl of porridge with brown sugar helped. Bacon later to complete the cure!

We’ve been away for a few days doing the duty trip to see my wife’s dad up north, which for various reasons which I won’t go into, is a bit depressing. We managed to stay somewhere nice in the north yorks dales which helped to sugar the pill somewhat. Very scenic and all that. So that’s why I’m running a bit late.

And why there’s not much to report on the polymer clay stuff. But before we left, I had been playing some more with earring ideas.
You are no doubt familiar with those metal, twisted wire things that keep corks in place on sparkling wine bottles. Of course you are. Well, we are anyway. I have been saving them up for a while with a view to maybe making something out of them, or re-using the wire etc. But nothing had inspired me to actually take the creative leap, and use them, until the other day, when I found a rusted and flattened one in the gravel on the drive. (I’m afraid to say I pounce on bits of rusty wire these days, and store them away for future possibilities too.) This aforementioned rusted wire artefact sparked an idea.


I cut out two of the twisted ‘struts’, each of which had a convenient loop like feature at each end, and, after brushing any loose bits off and applying a bit of Ren wax to seal them, used them as part of a pair of earrings, attaching them between oxidized copper ear wires and two of the grungy, textured polymer clay charms I had been making. I think they work pretty well. So now I just have to take my collection of sparkling wine wires, throw them into a puddle and run them over several times before leaving them for a month to achieve a suitable patina. . . ;-)

I hope to get back into the studio/workshop in the next few days and get stuck into some more creative stuff.

Cheerio until next time,
Jon x 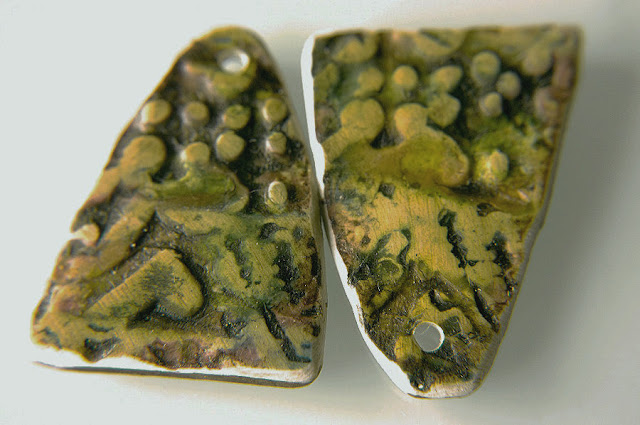 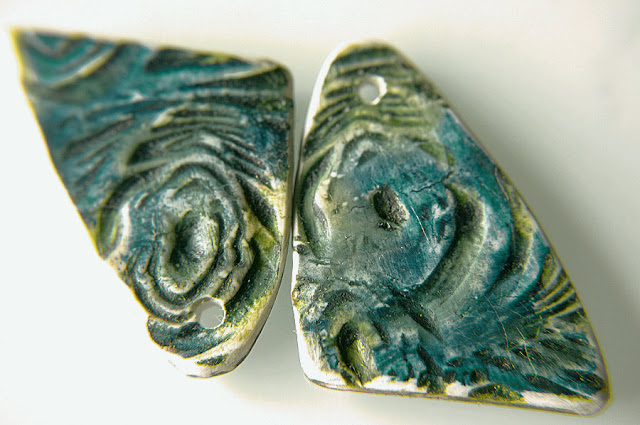 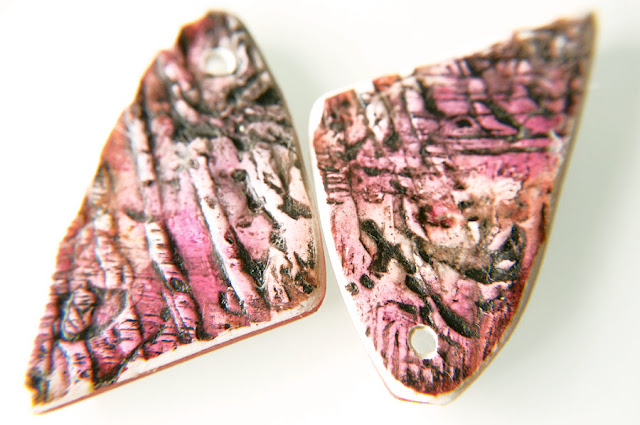 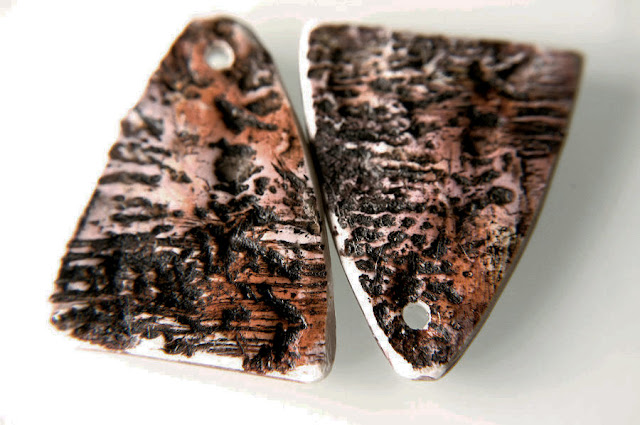 Posted by Jon Burgess Design at 02:52