Well, Spring was on its way, it really was, we had crocuses, the very first daffodils and some of those small, early irises, it was all going so well. . .

But then a large quantity of cold air from Siberia decided to spoil the party. We had serious amounts of snow (for round here OK? Yeah, I know it's not much really, compared to many places but let me have a good old British moan about it), and temperatures down to about -6 at night. It was all rather beautiful when the sun came out, but it did mean that the waste pipe from the sink managed to freeze solid so we couldn't use the kitchen sink or the dishwasher. But were we disheartened? Well, yes, obviously, but we just about managed by using every plate in the house by the time the thaw came. . . Stoic? Isn't that a make of car? . . .

The cats responded by staying indoors and sitting on Gill's iPad. Maybe it was nice and warm ;-)

Anyway, spike stuff still selling on FB, and some business has been done via my Etsy shop, so I am feeling pleased.
I made some crackle beads, photographed them etc, but then had to work out which beads were in which photograph, as they looked very similar and the only distinguishing features were the particular pattern of crackles on particular beads.
Cue eyestrain and interesting language. I sorted it out in the end and labelled each set so I don't send the wrong beads to any prospective buyers. . . The pics make the process look a lot easier than it was. . . 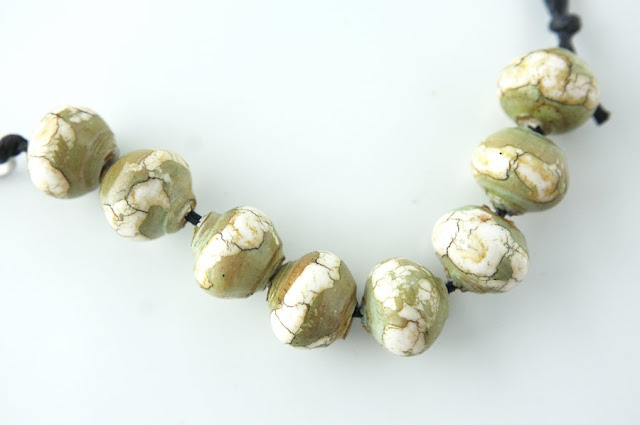 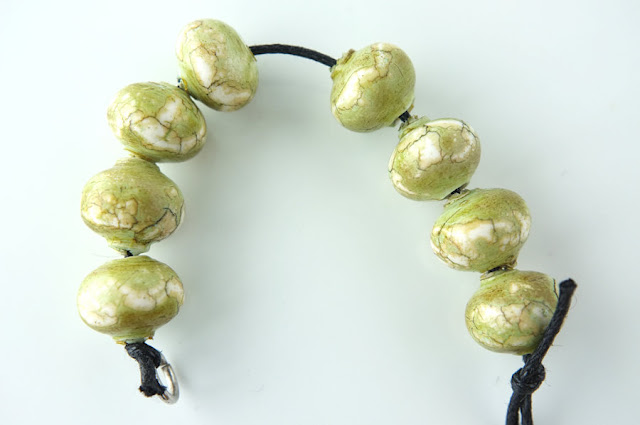 You may recall in previous posts, how I went on about how I was following my artistic path and any that financial gain was a welcome extra, but not something that influenced my creative decision making. . .

Well, that noble, hi falutin' stuff is all very well, but faced with the prospect of making some stuff you are pretty sure people will buy, or going off on a creative tangent and 'growing as an artist', the former is tending to win out at the moment.

It's not so much the thought of gaining money that attracts, as it is the thought of losing almost certain earnings if the more commercial route isn't taken. It's like throwing money away ;-)

It takes a steely resolve to turn down likes and sales, especially if such things are a bit of a novelty ;-)
Still, I'm sure it will all stabilise eventually. I'll work it all out. It's still a bit new.

I'm enjoying the ride meanwhile. I guess I need to take my audience along with me on my tangents eventually ;-) 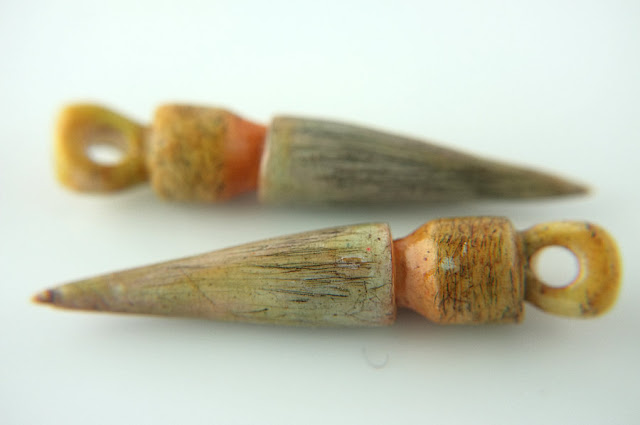 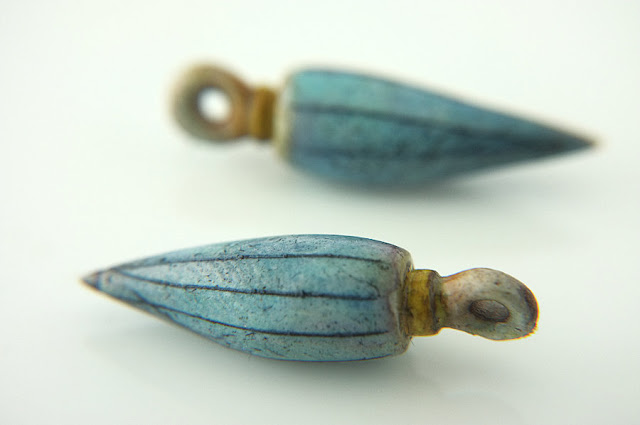 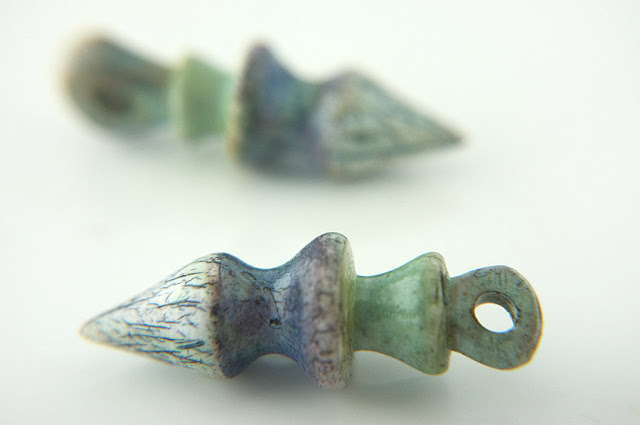 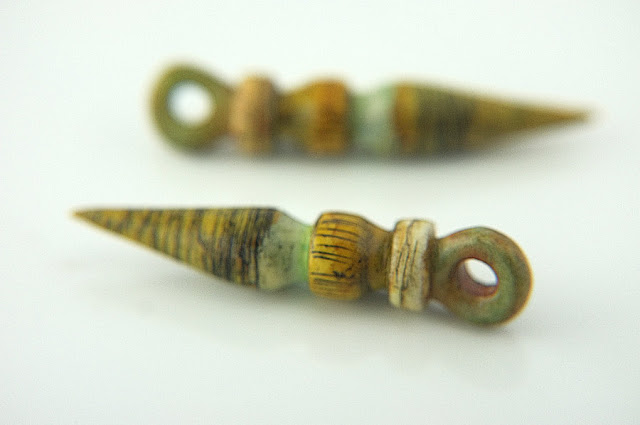 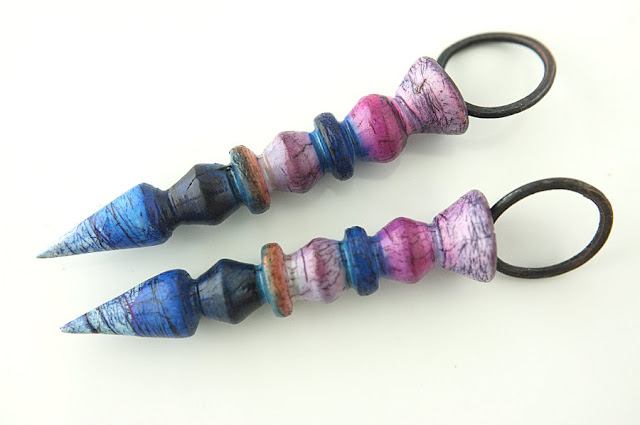 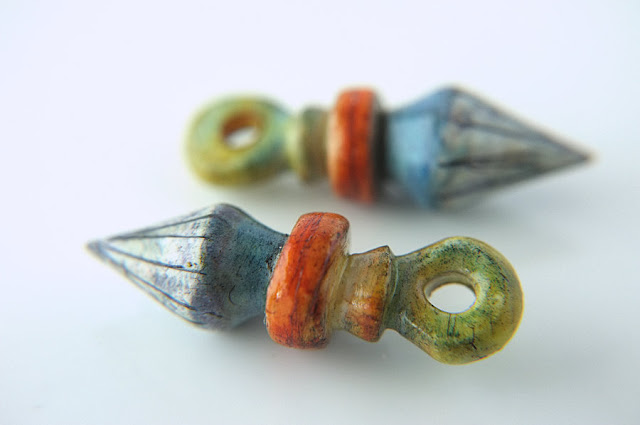 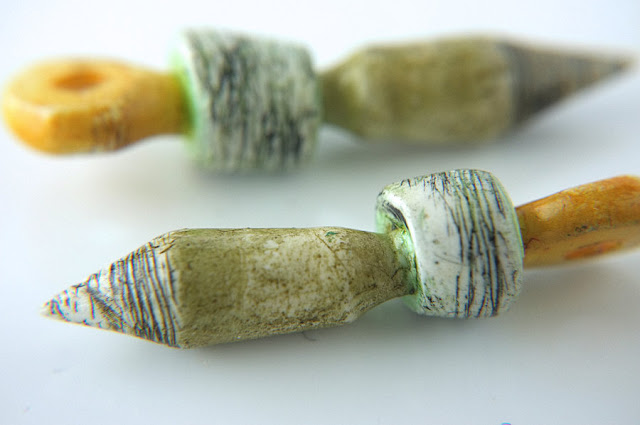 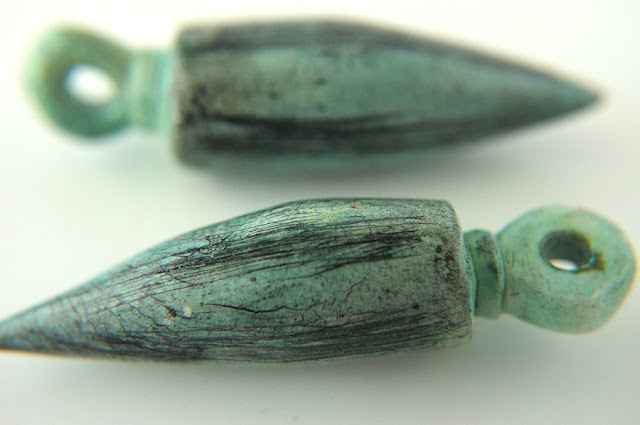 Posted by Jon Burgess Design at 09:51