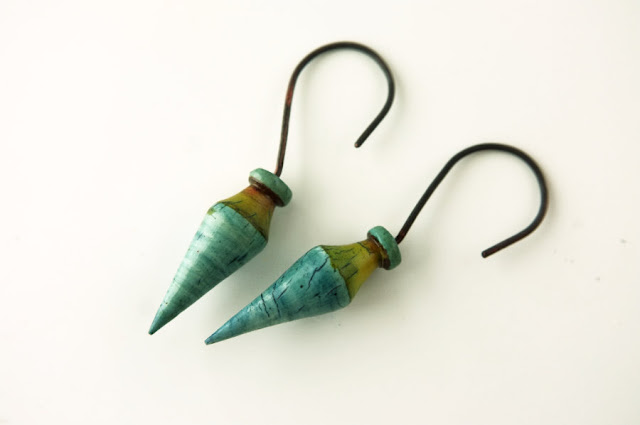 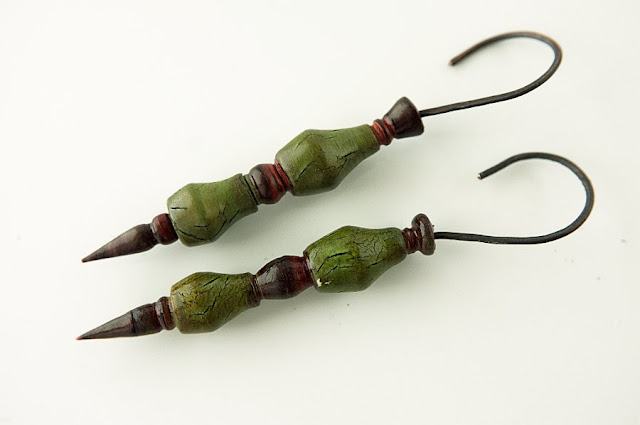 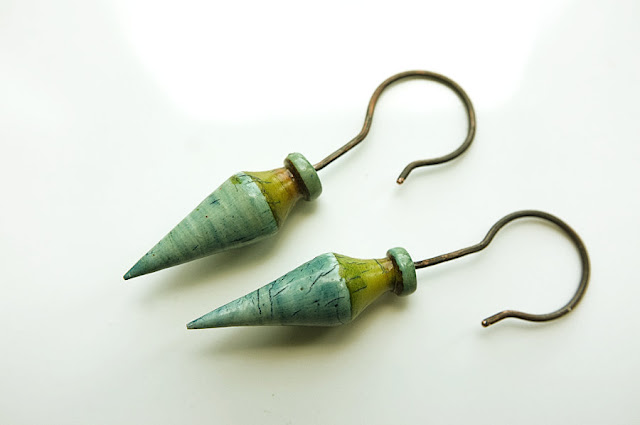 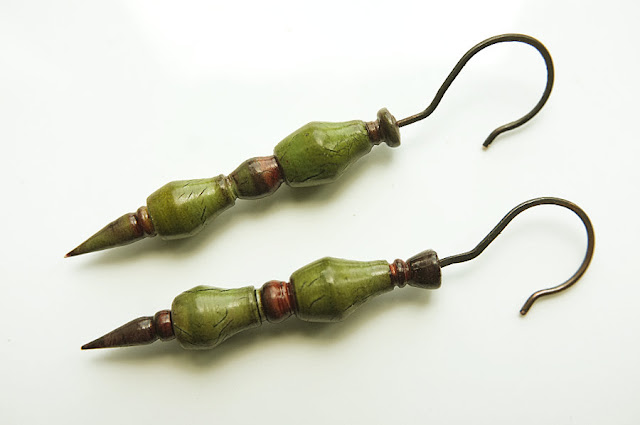 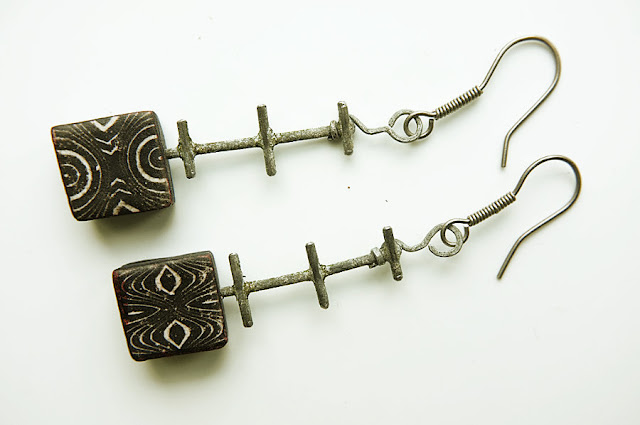 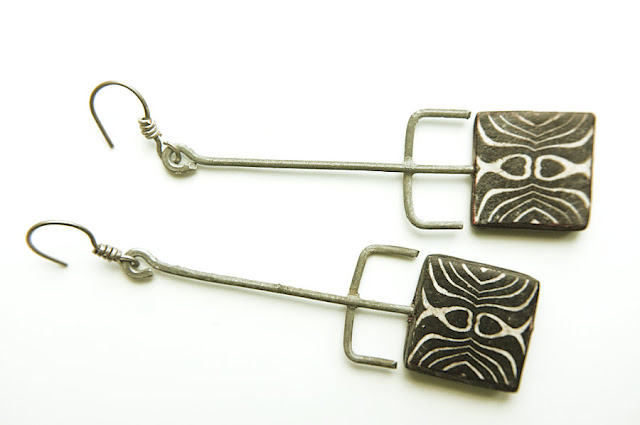 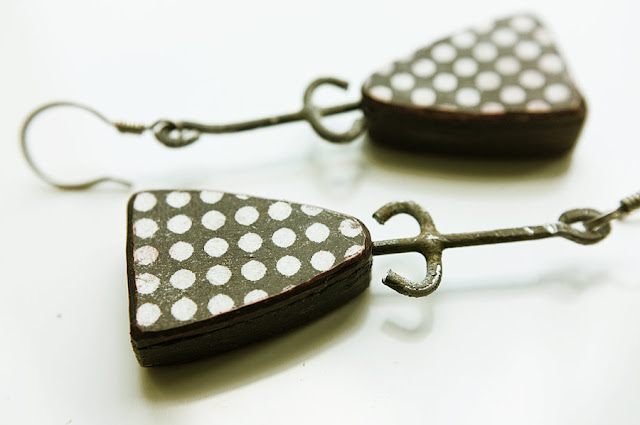 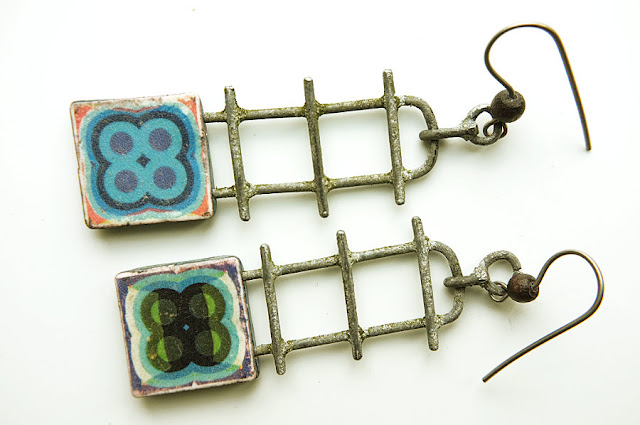 The smaller of our two chickens got broody again, so I shut her out of the chicken coop to attempt to dissuade her from sitting in there 24/7 getting progressively less healthy. Unfortunately, I forgot to open it up again before I went to bed. This has happened before with no ill effects but this time, come the morning there were no chickens and a small pile of discarded feathers in a corner of the orchard. Fox I reckon. Well, couldn't be anything else really. So I feel guilty ;-(
But life goes on. I will get couple of new chickens once we come back from holiday in July, and take better care of them I hope.
Oh well, onwards and upwards ;-)
Jon x
Posted by Jon Burgess Design at 02:04