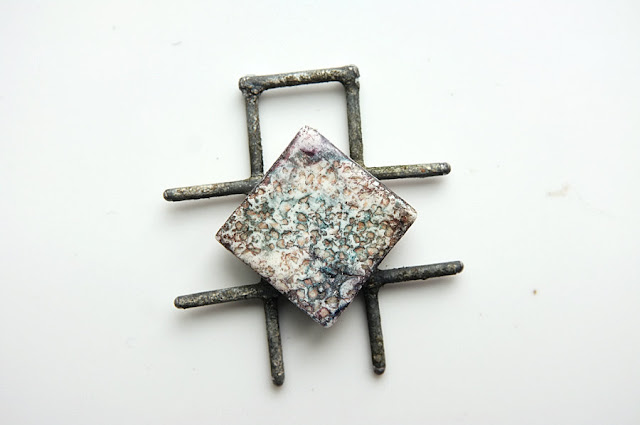 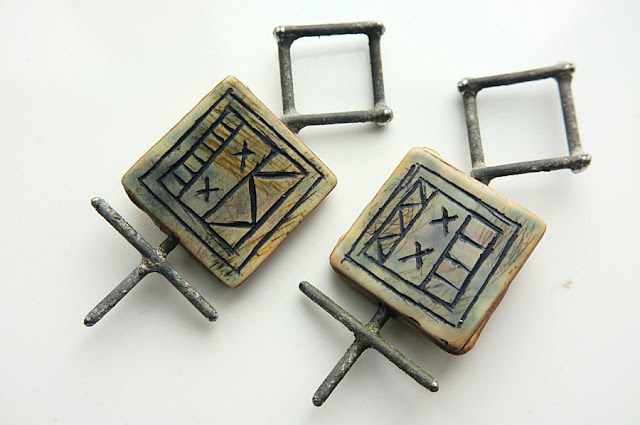 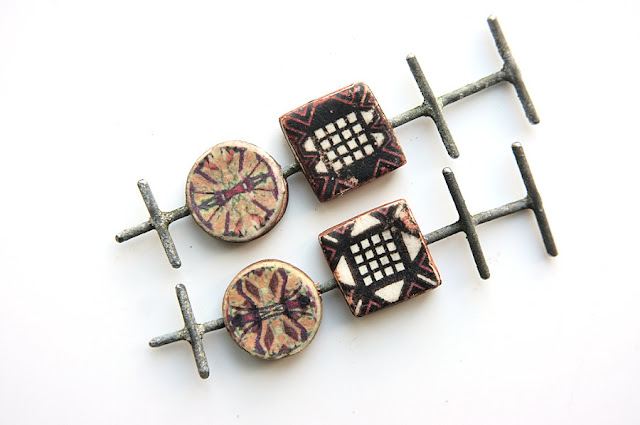 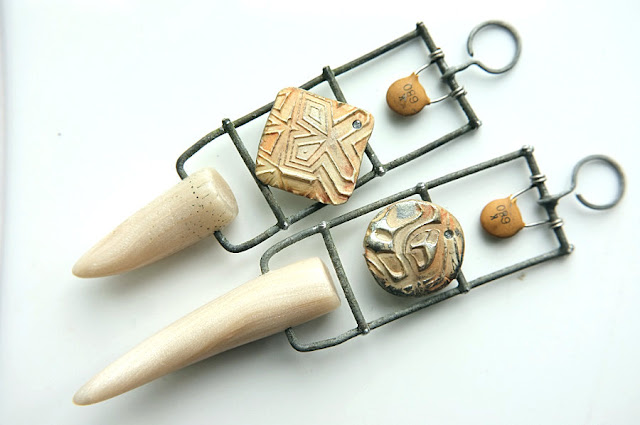 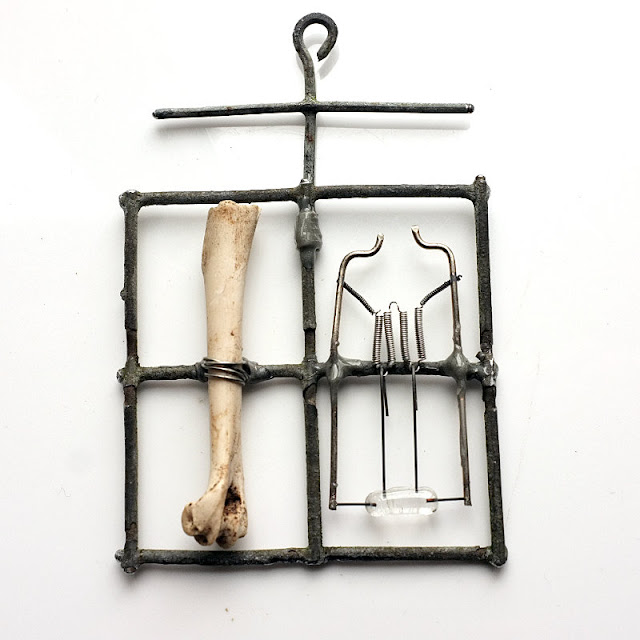 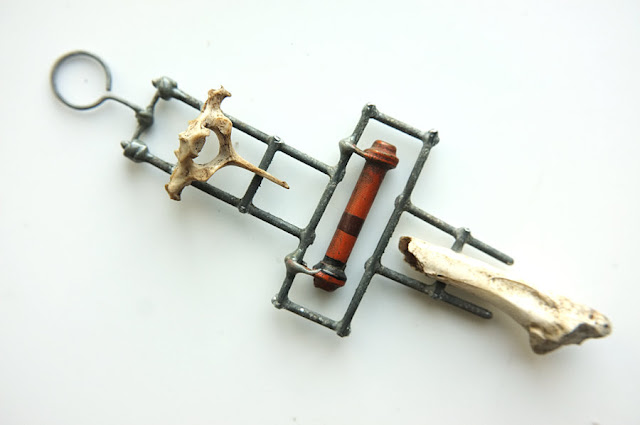 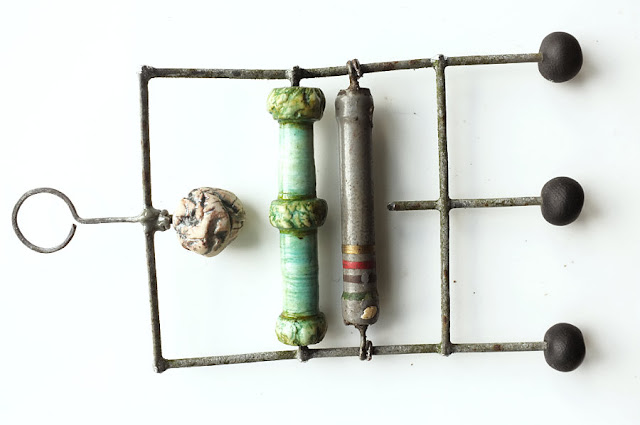 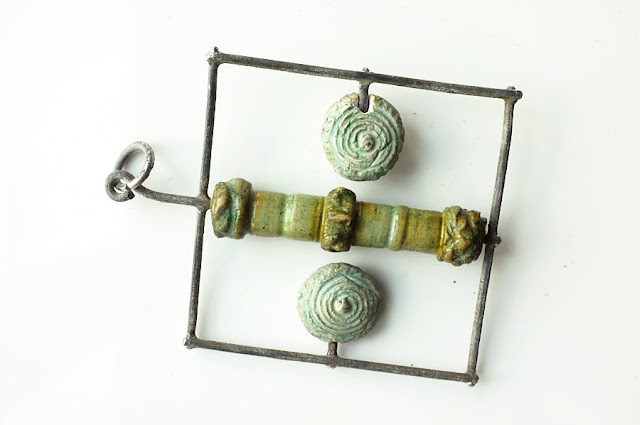 Anyway, until next time,
cheers,
Jon x
Posted by Jon Burgess Design at 13:44