A somewhat eccentric macro set up. . . I've been messing around with close up shots for a while, using some a couple of add on lenses that had been lying around from when I had my previous camera. I kept wanting to get closer so when I noticed a cheap set of macro lens add ons on ebay I thought 'Why not?'. I mean, how bad can they be? with a 12 megapixel camera any photos will be much, much bigger than is needed for product shots and the like, so any lack of high end quality is pretty irrelevant. I'm not going to be printing anything big anytime soon, or probably ever, so all this gear-head sneering at cheap Chinese stuff you hear from time to time is a bit pathetic. (says I anyway).

They turned out to be perfectly all right, by my standards at least. But they didn't get me close enough!
So I turned to the add on lenses mentioned previously and stuck them on the end of the four stacked macro lenses. . . 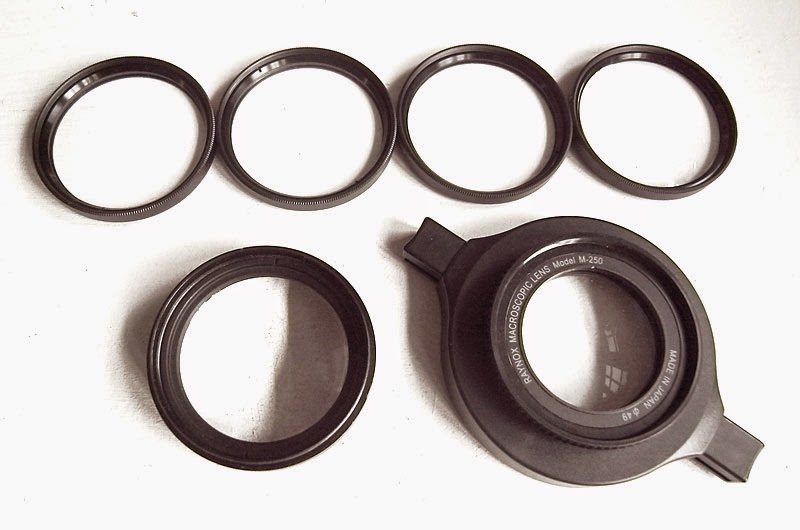 So that was a 1x, a 2x, a 4x and a 10x macro add on, plus another cheap add on from before of unspecified strength, and a Raynox, sort of clip on macro lens, the strength of which I can't remember, but must around 10x. It looked a bit bleedin ridiculous, as you can see. The Camera is a Fuji x100 by the way, which has a macro setting but nothing that gets you very close up. 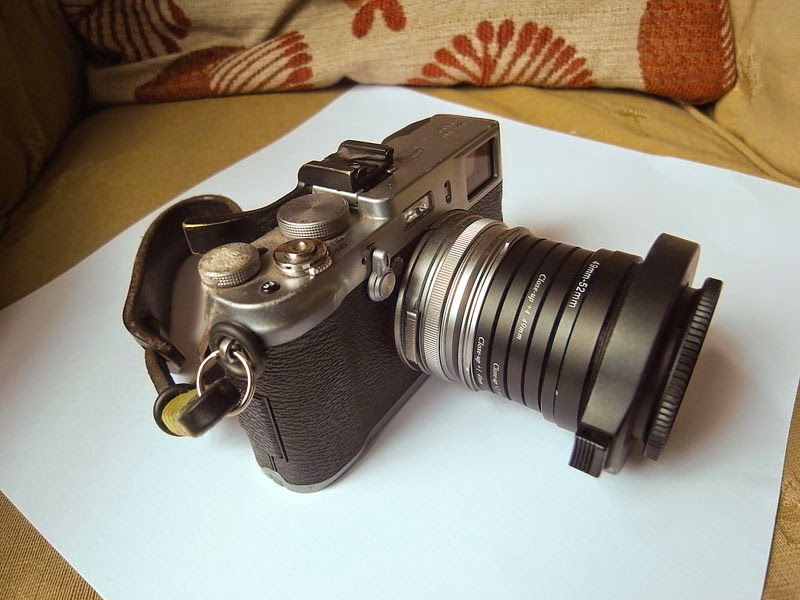 But on a tripod, which is essential with product type shots anyway, the results were pretty much what I wanted. Mind you the beads were almost touching the lens and the camera was casting a shadow which I had to work round. . .
Early days, but I think I can maybe get a style of my own going for slightly more atmospheric supporting shots alongside clearer, more clinical ones for those who want to see details. 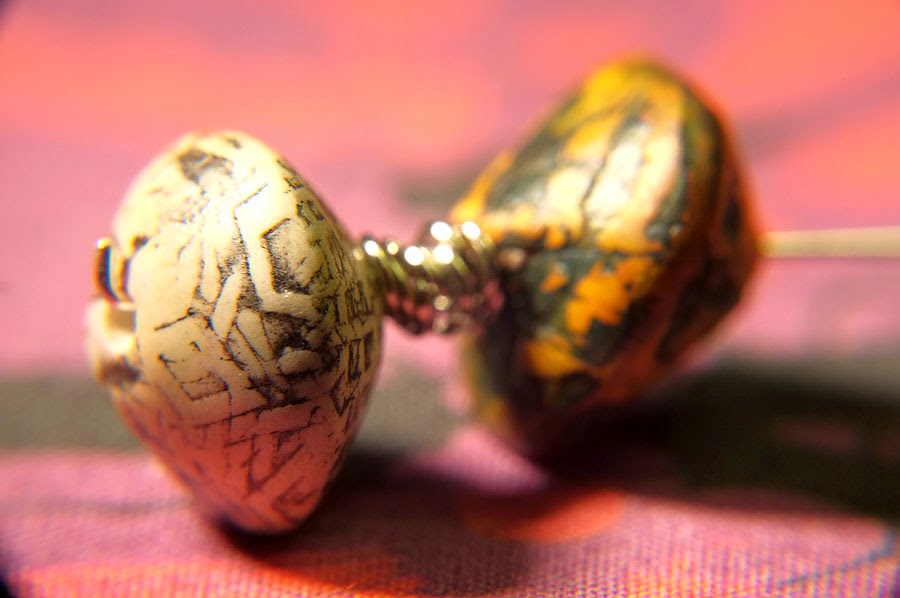 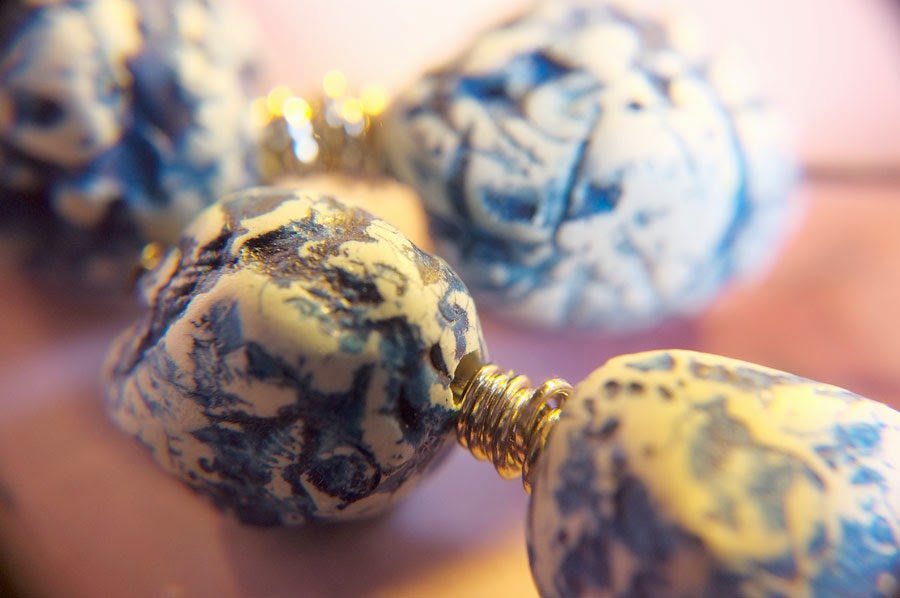 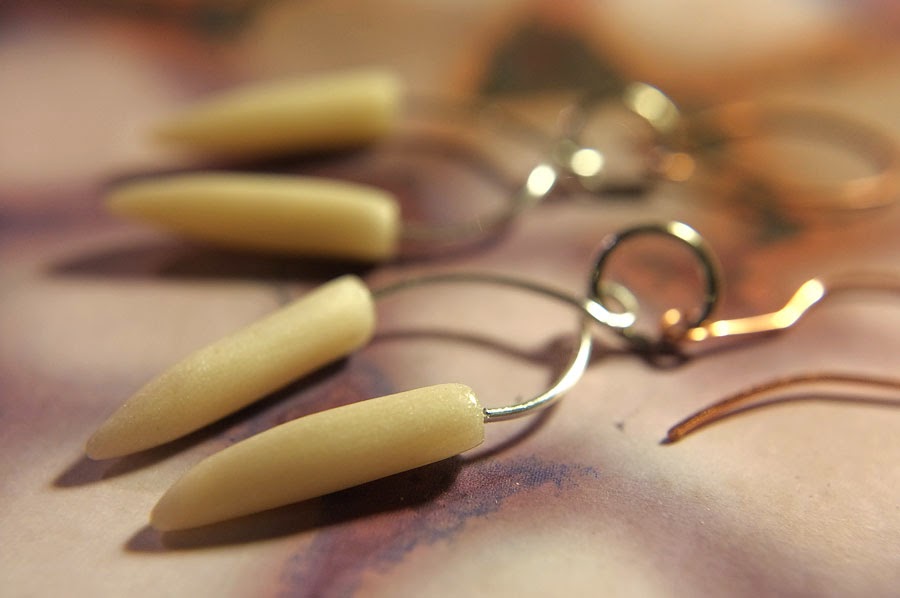 Posted by Jon Burgess Design at 05:44