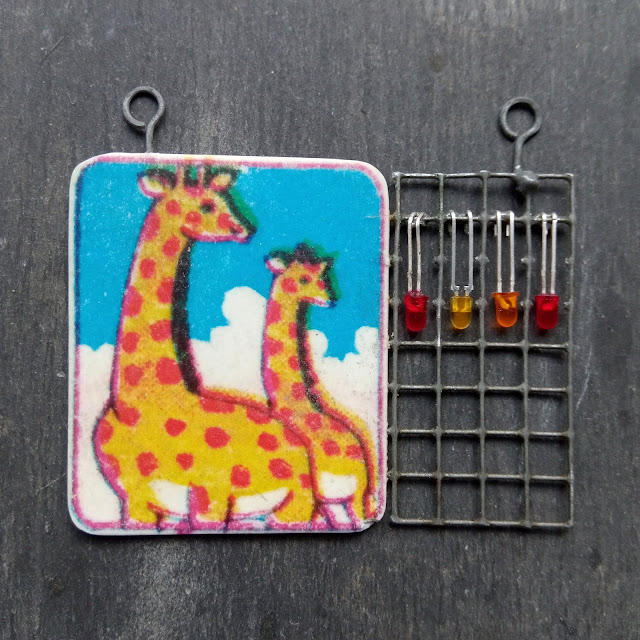 Posted by Jon Burgess Design at 07:48